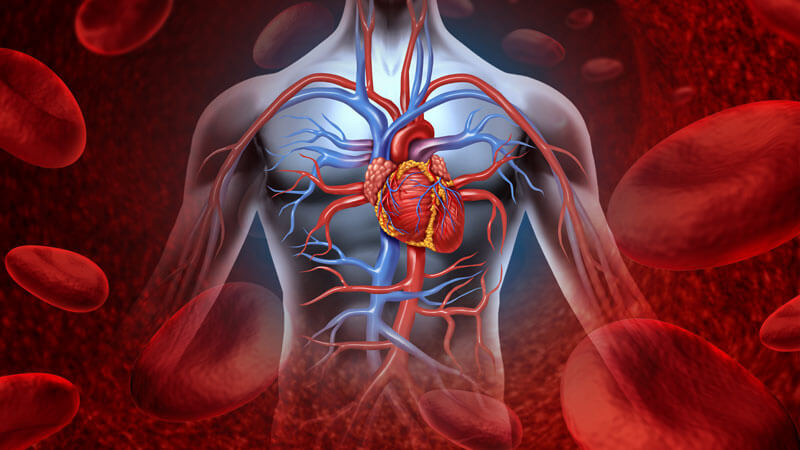 Everything in your body needs oxygen to function – from your brain to your little toe. Almost all diseases and deterioration due to aging can be stopped and prevented when you use good oxygenation techniques on your tissues and organs. The amount of oxygen in our atmosphere has steadily decreased over the decades due to a variety of factors, and simply breathing is not enough anymore to sufficiently oxygenate your body. Our bodies are under constant attack from our environment; whether it is the air that we breathe, the food that we eat, or even the water that we drink – the toxins we as humans pump into the air are making their way into everything. If you live in a city, these effects are even worse, and we are seeing these effects on our bodies because of a lack of oxygen. Ozone therapy not only oxygenates our blood and, in turn, tissues and organs, but it is also the only known way to put oxygen into the cells that need it the most. We know that prevention is better than cure, so oxygen therapy is not only for people already suffering from illness and disease but also to stay healthy and live a longer, happier life.

How does oxygen therapy attack disease?

When you look at a diseased cell in an electrochemical environment, the first thing you will notice is that the protein coating of the cell is malformed. The disease that has entered the cell is parasitical and feeds off the life force of the host. Under these conditions, the cell is put under stress and can’t create enough protein to coat itself properly. Oxygen introduced into the bloodstream in a controlled manner converts to hydroxy-peroxides almost immediately. These cells seek out and destroy the diseased cells, making way for new, healthier cells. The reason these hydroxy-peroxide cells can do that is that they are the exact attractive opposites of the diseased cells. It joins together with the diseased cells and, in the end, destroys each over time, leaving the healthy cells healthy and making way for new ones.

What your blood should look like under a microscope

Most of what you will see in a blood slide are red blood cells (about 75 billion per person. There are also a few white blood cells but only about 1 in every 700 cells are white, performing defense. Seeing healthy blood is really easy, all red blood cells should look round and be able to float easily.

When your red blood cells are health it means that oxygen can be carried easily to wherever it is needed without any trouble. This is very good for your body because things cancer and disease don’t like oxygen.

ACANTHOCYTES are red blood cells with
irregularly spaced projections. These projections
vary in width but usually contain a rounded end.
They may be found in abetalipoproteinemia and
certain liver disorders

ATYPICAL, or REACTIVE, LYMPHOCYTES are
lymphocytes that have become quite large. The
cells vary greatly in size and shape. Causes may
include drugs, syphilis, toxoplasmosis,
vaccination, and viral hepatitis

AUER RODS are elongated, bluish-red rods.
Patients with acute myelogenous leukemia will
have these type of cells

These small inclusions suggest BACTERIA is
present in the blood

Döhle bodies appear as a small, light blue-gray
staining area in the cytoplasm of the neutrophil.
They are found in poisoning, burns, infections, and
following chemotherapy.

Echinocytes are red blood cells with many blunt
spicules, resulting from faulty drying of the blood
smear. Echinocytes contain adequate hemoglobin
and the spiny knobs are regularly dispersed over
the cell surface

Elliptocytes are red blood cells that are oval or
cigar shaped. They may be found in various
anemias, but are found in large amounts in
hereditary elliptocytosis.

Hairy cells are characterized by their fine,
irregular pseudopods and immature nuclear
features. They are seen only in hairy cell leukemia.

Howell-Jolly bodies are spherical blue-black
inclusions of red blood cells. They are normally
removed by the spleen. They are seen in hemolytic
anemias, in patients with dysfunctional spleens or
after splenectom

Hypersegmented neutrophils are neutrophils
with 5 or more nuclear lobes. They are seen in
disorders of nuclear maturation, such as the
megaloblastic anemias.

Nucleated red blood cells represent the stages
of a red blood cell before it matures. Cells of this
stage are usually seen in newborn infants, and in
patients with responses to hemolytic crises, such
as in cases of anemia.

Pappenheimer bodies are iron containing
granules in red blood cells. They appear as faint
violet or magenta specks, often in small clusters,
due to staining of the associated protein. They are
associated with severe anemias and thalassemias.

These parasites in the blood are usually
indicators of Malaria or Babesia.

Schüffner’s granules may be found in cases of
Plasmodium vivax. These granules appear as
orange to pink colored stippling throughout the
red blood cell.

Sickle cells are red blood cells that have become
crescent shaped. The life span of the red blood
cell is shortened. Temporarily red cell production
in the bone marrow stops, and a subsequent fall in
hemoglobin resulting in anemia

Stomatocytes are red blood cells with an oval or
rectangular area. These cells have lost the
indentation on one side and may be found in liver
disease, electrolyte imbalance, and hereditary
stomatocytosis

Target cells (codocytes) are erythrocytes with a
central color spot in the area of pallor, resembling
a target. They are seen in many hemolytic
anemias, especially sickle cell, HbC disease, and
thalassemia

Toxic granulation appears as dark blue-black
granules in the cytoplasm of neutrophils. These
granules are thought to be primary granules. Toxic
granulation is a stress response to acute
infections, burns, and drug poisoning.

Yeast. The image illustrates a neutrophil with
intracellular yeast. The major function of the
neutrophil is to stop or retard the action of foreign
matter or infectious agents.