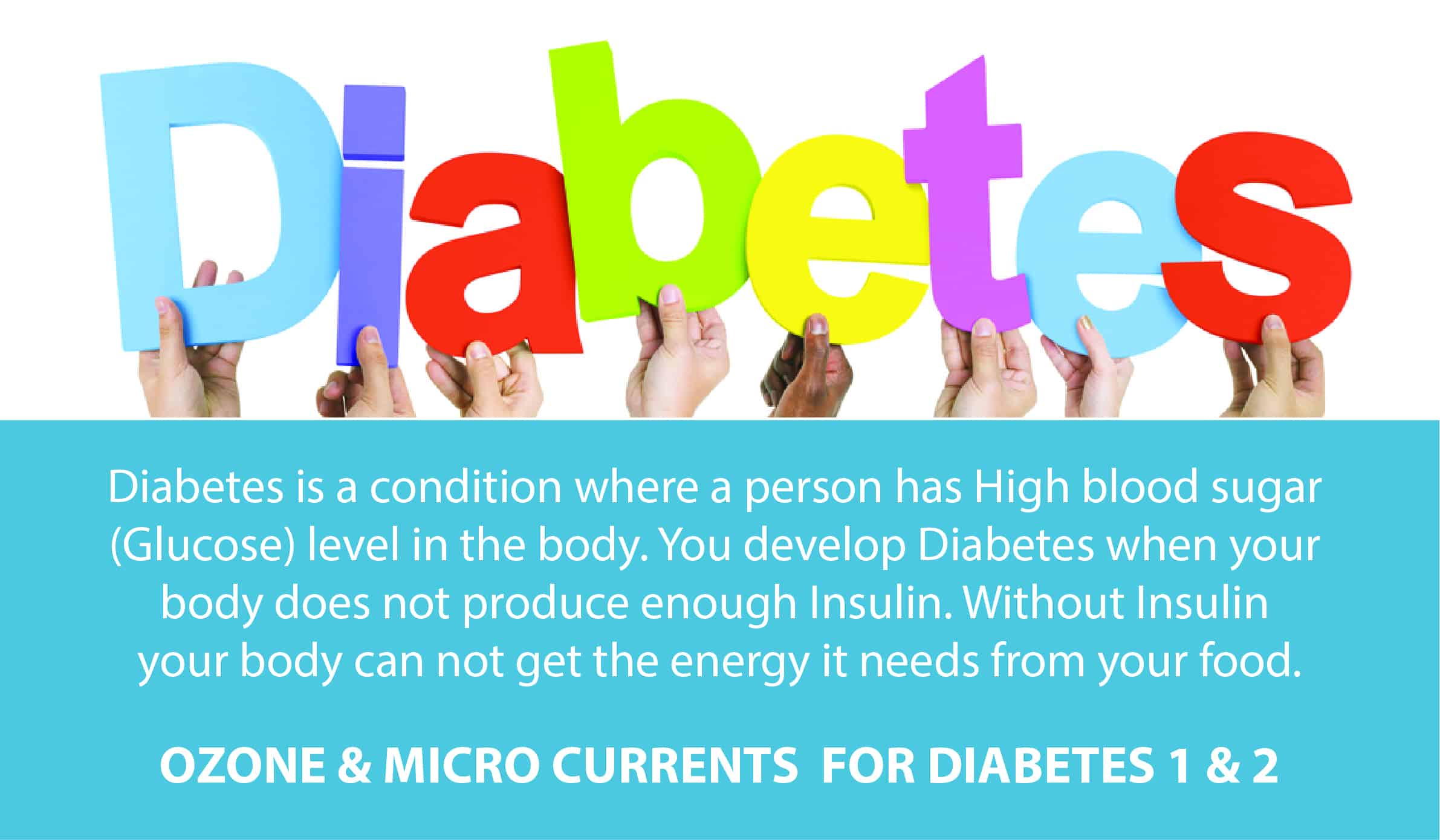 Diabetes a syndrome characterised by disordered metabolism and inappropriately high blood sugar (hyper- glycemic) resulting from either low levels of the hormone insulin, or from abnormal resistance to insulin’s effects coupled with inadequate levels of insulin secretion to compensate. The characteristic symptoms are excessive urine production polyuria, excessive thirst and increased fluid intake polydipsia and blurred vision; these symptoms may be absent if the blood sugar is mildly elevated.

Type 1 diabetes is characterised by loss of the insulin-producing beta cells of the islets of Langerhans in the pancreas, leading to a deficiency of insulin. The main cause of this beta cell loss is a T-cell mediated autoimmune attack. There is no known preventative measure that can be taken against type 1 diabetes, which comprises up to 10% of diabetes mellitus cases in North America and Europe (though this varies by geographical location). Most affected people are otherwise healthy and of a healthy weight when onset occurs. Sensitivity and responsiveness to insulin are usually normal, especially in the early stages. Type 1 diabetes can affect children or adults but was traditionally termed “juvenile diabetes” because it represents a majority of cases of diabetes affecting children.

Type 2 Diabetes may go unnoticed for years because visible symptoms are typically mild, non- existent or sporadic, and usually there are no ketoacidotic episodes. However, severe long-term complications can result from unnoticed type 2 diabetes, including renal failure due to diabetic nephropathy, vascular disease (including coronary artery disease), vision damage due to diabetic retinopathy, loss of sensation or pain due to diabetes neuropathy, and liver damage from non- alcoholic steatohepatitis.

Unfortunately, you can’t get rid of Diabetes. But you can prevent it, and you can control it. Ozone Technology can help you get your Diabetes under control as it improves blood circulation, breaks down excess sugar, neutralise toxins and impurities, assists bodily organs to function better and breaks down cholesterol. Ozone Therapy can also help you lose weight. You can lose up to 500 calories in each 30 minute session.